Guan Aihe, the president of Henan University Alumni Association and secretary of the Party Committee of Henan University, along with the heads of some departments were also present at the opening. In addition, nearly 100 Alumni working in the United States attended the opening over which Dr. Wang Jue presided.

Tan Fuqing and Zhang Tibin also extended their warm congratulations to the Association.

Liang Zhongping, deputy leader of the preparatory working group of the new Association, read out the list of members in the Council of the Association.

Henan University Alumni Association in America is the second alumni association established abroad following the first one founded in Canada.

Fu Pinde, an alumnus getting admitted to the Geography Department in 1987, obtained a master's degree from Institute of Geographic Sciences and Natural Resources Research, Chinese Academy of Sciences in 1994, and acquired his doctorate from Kansas University in America in 2000. Currently he is working as a senior engineer and project director of Environmental Systems Engineering Institute in America. Sun Lianzhi, an alumnus getting admitted to the Mathematics Department in 1981, is a vice director of Fund Investment Department of Nuveen Fund Management Company in America. 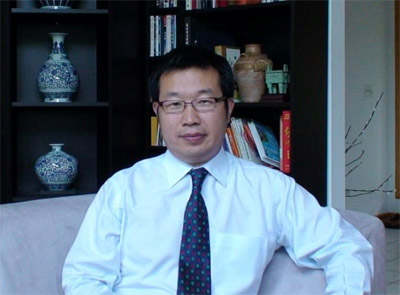 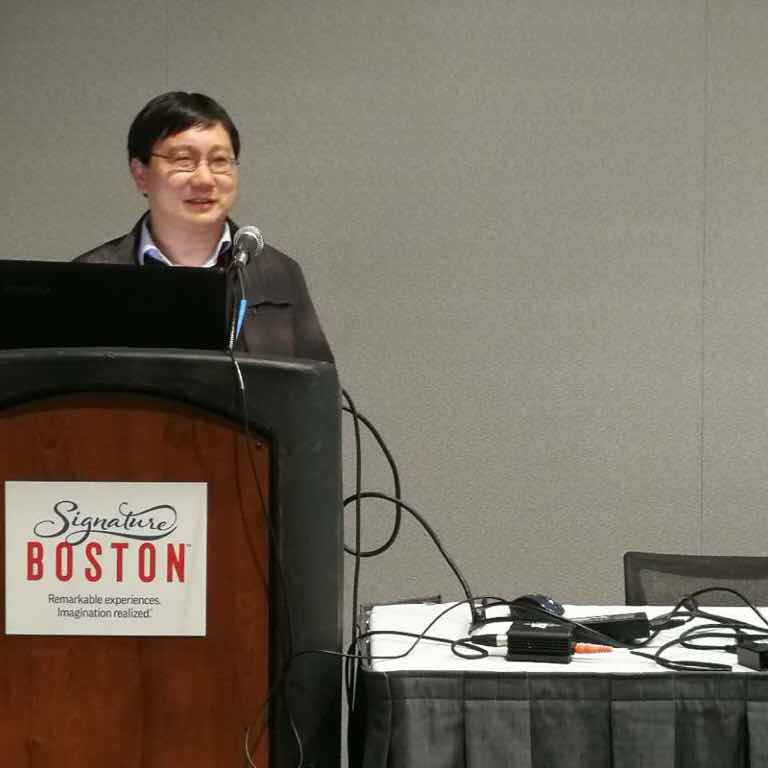 Zhai Ying graduated from the School of Education in 2005.  After graduation, she went to Teachers College of Columbia University for further study to undertake a specialization in international and cross-cultural studies. Since 2006, she has worked in different organizations, such as the United Nations Department of Public Information, the Office of UN Secretary-General Ban Ki-moon, the United Nations Department of Political Affairs, and the United Nations Information Technology Management Office, etc. Now she works in the United Nations Department for General Assembly and Conference Management and serves as the President of Chinese Book Club of United Nations, and over the past few years, she has been engaged in organizing club-related activities joined by the local alumni, and has made positive contributions to Henan University Alumni Association in America joining the "Consortium of North American Universities”. Besides that, she has also participated in various kinds of social activities and played a constructive role in serving the alumni community. 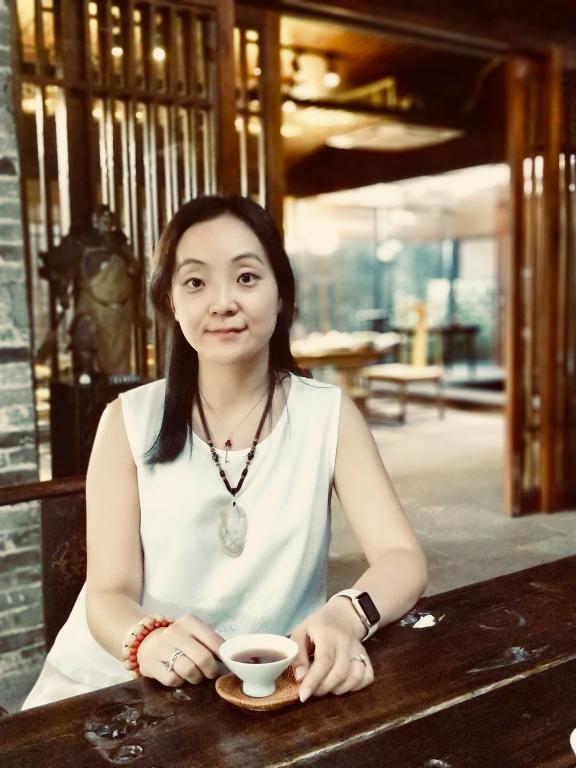