The predecessor of the Cultural Relics Museum is the Cultural Relics Exhibition Hall of the History Department. Since the history department’s establishment, it has paid attention to the teaching of physical objects. At that time, in order to cooperate with the teaching of ancient Chinese history, it first made models such as Peking Man skulls, and gradually collected some cultural relics specimens. In 1956, a cultural relic exhibition hall was officially set up in the teaching building of Henan University. From 1956 to 1965 was the collection accumulation period of the cultural relic exhibition hall, which mainly collected various cultural relics, human bones, pottery pieces, models and other teaching specimens, and set up full-time custodians and receptionists. During the China Cultural Revolution, some collections were destroyed. At the end of 1970s, the cultural relic exhibition hall was put into use again, and the damaged objects were repaired. During 1977-1984, a large number of cultural relics were collected by purchasing, allocating and receiving donations. The number of exhibition hall grew to three, accounting for 13 rooms and 1 warehouse. In 1984, Henan University and School of History and Culture decided to build an independent museum of cultural relics. In June 1985, Mr. Xia Ding, a famous archaeologist, inscribed the name of the museum, and the museum was completed in autumn of the same year. In January 1986, the collection of the original cultural relics moved in, and in May, it began to receive the audience.

Covering an area of more than 3,000 square meters, with a building area of 1,550 square meters and a usable area of 1,440 square meters, the Cultural Relics Museum is an independent two-story building with national style, which is simple, elegant and solemn in appearance. After several generations’ efforts, there are more than 4,000 pieces of cultural relics in more than 10 categories, such as ceramics, jade articles, bronzes and bones. There are: Chinese cultural relic exhibition of past dynasties, ancient porcelain exhibition, ancient coin and bronze mirror exhibition and temporary cultural special exhibition. The visitors of the Cultural Relics Museum are mainly teachers and students as well as guests of Henan University, scholars from cultural and scientific research institutions, social organizations, compatriots from Hong Kong, Macao and Taiwan, overseas Chinese, international friends and tourists, with an average audience of more than 9,000 per year. 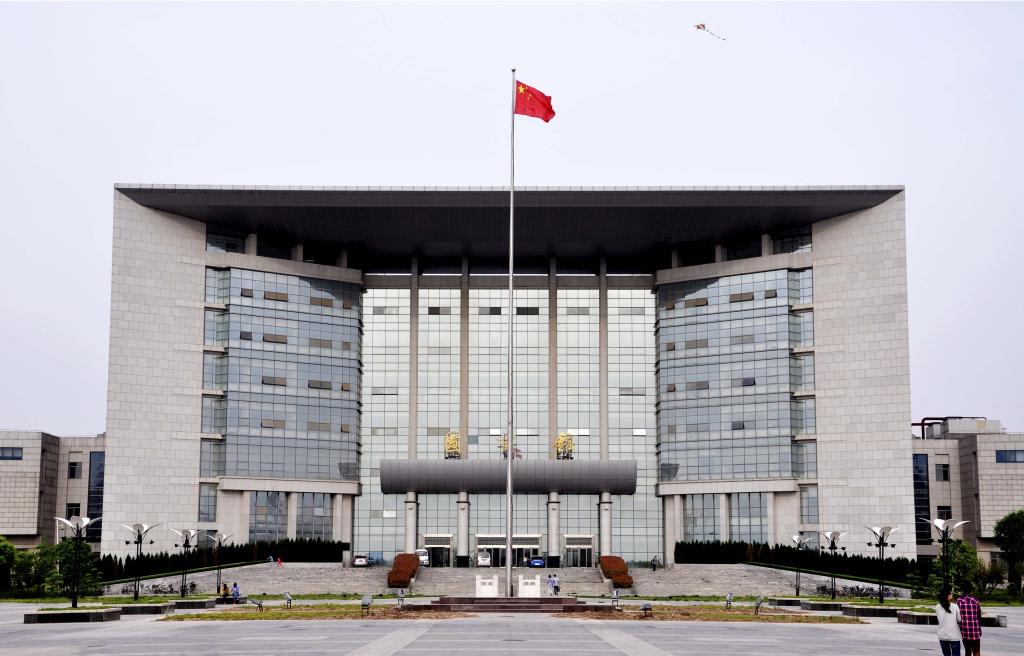