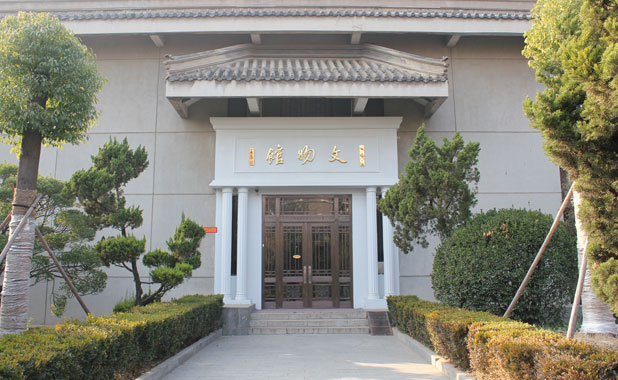 Covering an area of more than 3,000 square meters, with a building area of 1,550 square meters and a usable area of 1,440 square meters, the Cultural Relic Museum is an independent two-story building with national style, which is simple, elegant and solemn in appearance. After several generations’ efforts, there have been more than 4,000 pieces of cultural relics in more than 10 categories, such as ceramics, jade articles, bronzes and bones. There are exhibitions of Chinese cultural relics in past dynasties, ancient porcelain, ancient coin and bronze mirror and short-term cultural exhibitions. The Cultural Relic Museum is open to people of different social backgrounds, such as teachers and students（in the majority）as well as guests visiting Henan University, scholars from cultural and scientific research institutions, social organizations, compatriots with an average of more than 9,000 visitors per year.